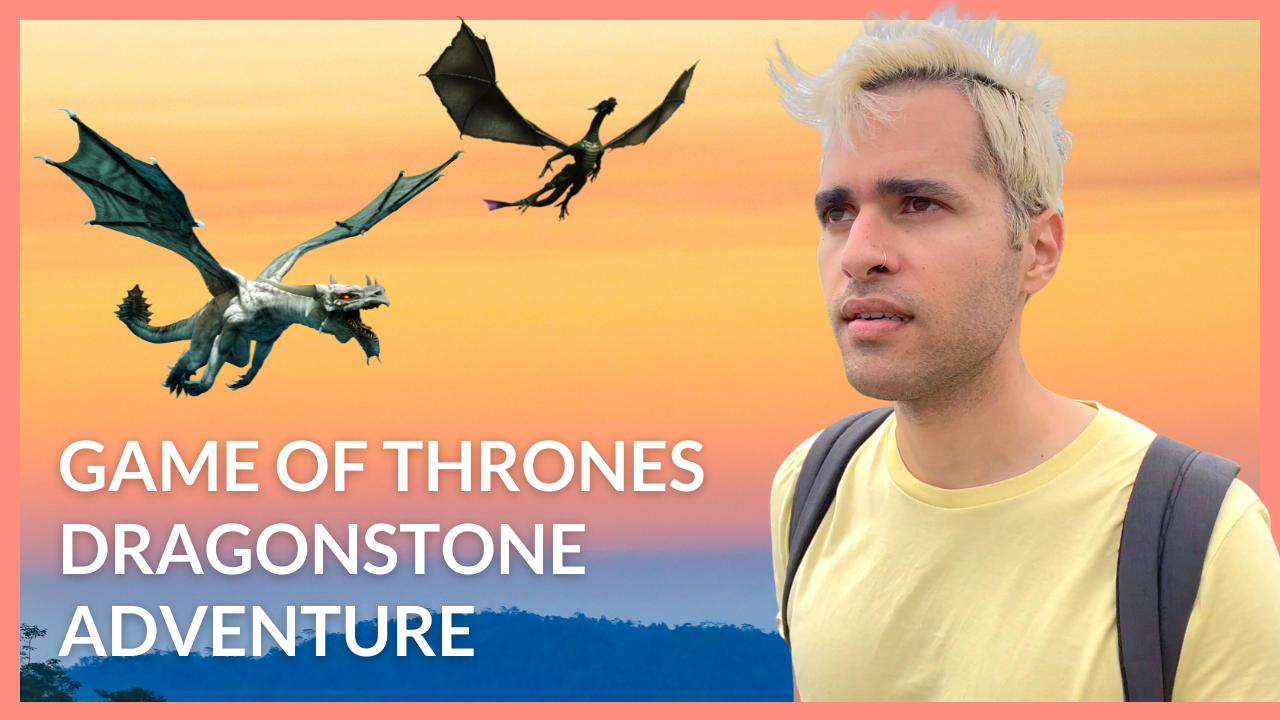 In the fifth and final instalment of my adventures in northern Spain, you’ll join me and my friends on a fun adventure to explore San Juan de Gaztelugatxe. This is the filming location for Dragonstone in Game of Thrones, and it was on my bucket list to visit since I started visiting GOT filming locations in Spain. (So far, I’ve been to filming locations in Seville, Peñiscola, and now Bilbao, too.)

There’s not much of a spiritual approach to this final vlog, but I wanted to share it with you as I personally consider Game of Thrones to be a form of spiritual escapism; I mean, who wouldn’t like to be in a world with real-life dragons roaming around, right? 🐉

That being said, this was one of my most fun vlogs to film and edit! There’s adventure, comedy, dragon calling, and Game of Thrones fun facts, too.

Click here to watch my Dragonstone Game of Thrones Adventure.