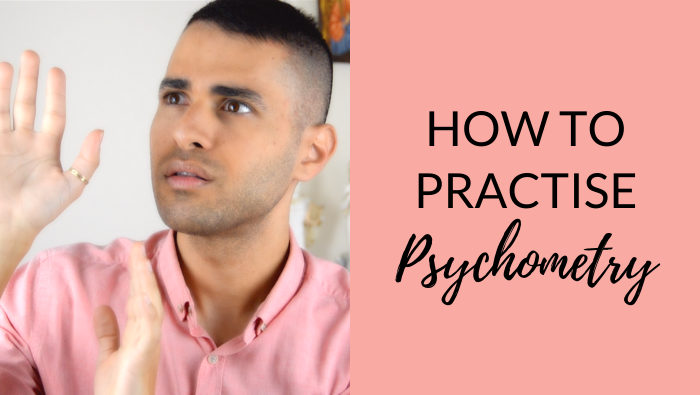 Psychometry: How to Read the Energy of Objects

Do you know what psychometry is?

I’ve always been fascinated by the interplay between the physical and spiritual worlds, and I’ve been proactive about studying it.

As part of my bachelor’s degree in Human Geography thesis, I researched the degree to which physical objects and space can absorb energy, memories, and experiences.

In fact, I actually used psychometry to study a derelict war zone in my home city of Nicosia, Cyprus. As soon as I’d stepped into a neighbourhood that’s been left intact since the 1974 war, I got dreadful flashbacks of screams and gunshots…

It’s fair to say I’m fascinated by psychometry, and have since taught it in my online workshops and courses.

I’ve released a new YouTube video sharing a three-step process I use to practise psychometry, so you can start developing this ability, too.

You can use psychometry to:

Watch the video to learn how to develop your psychometry ability.

Once you’re done watching, come in Your Spiritual Toolkit Facebook Group and join the conversation about psychometry.

Also, check out these videos all about developing your psychic abilities: