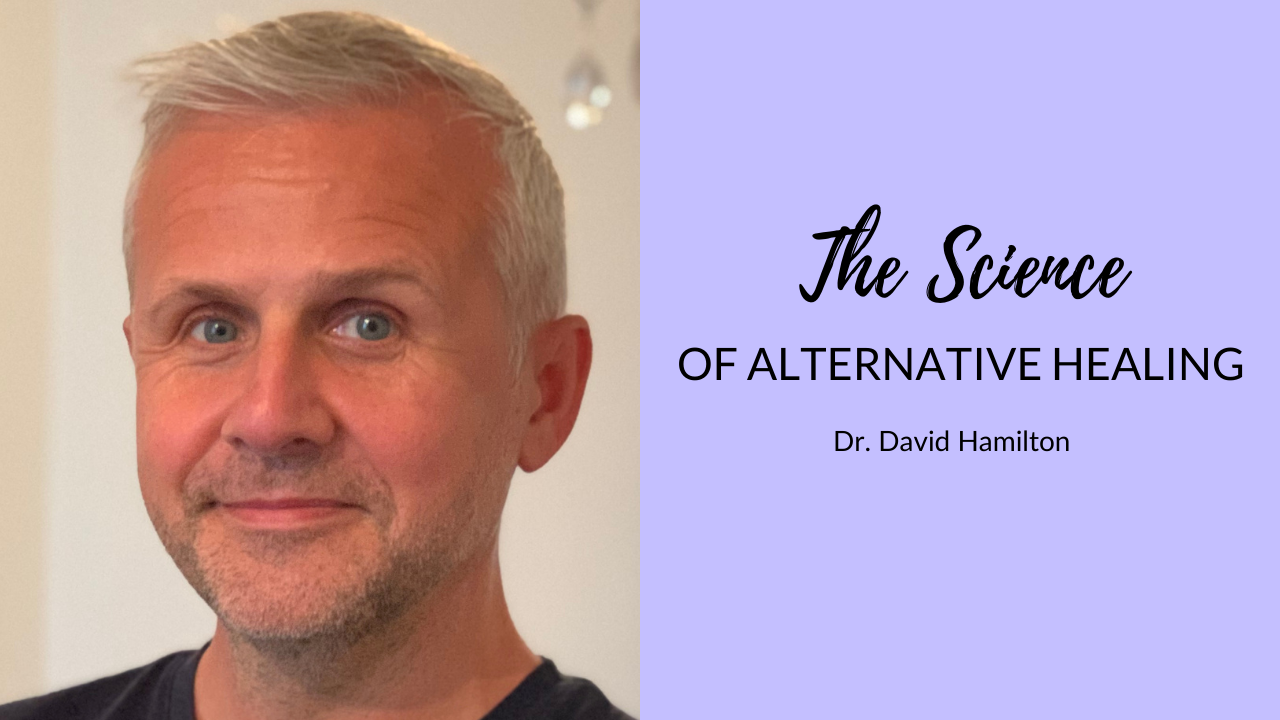 Is there science behind “woo woo”? I’m sure we’ve all asked ourselves this question at some point on our spiritual path.

Personally, I’ve always been grounded in my spirituality and have searched to find scientific evidence behind what I practice and believe in. So, when Dr. David Hamilton released his book ‘Why Woo Woo Works’, I knew I had to have a chat with him.

Before I share this fascinating interview with you, here’s where I stand on the interplay between science, spirituality, and alternative healing.

First things first, I do believe in science. That being said, I’m aware that science is constantly changing and evolving. The whole point of science is to understand how the world works, and whereas we’ve understood a lot of things through the years, there’s way more to be discovered and understood.

Laws and facts we take for granted today have been preposterous theories is the past, and as scientific research has improved, we have increasingly been more open to exploring new ideas.

From this perspective, although certain spiritual and alternative healing practices may not currently have a scientific basis, it doesn’t mean they won’t have in the future.

That being said, many of the energy healing modalities we practice, such as Reiki, meditation, and crystal healing, do have a scientific basis. This is what David and I talk about in this episode of The Lit Up Lightworker Podcast.

Click here to watch the episode and learn the science behind the spiritual modalities you practice.