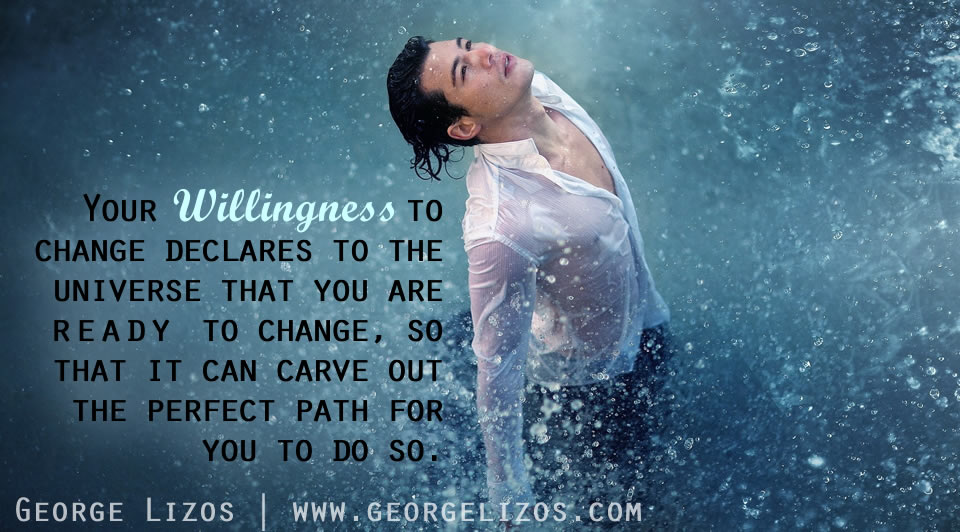 People Can Change. Here’s How

I’ve been hearing this phrase for as long as I can remember. My parents and other adults in my life have used it repeatedly to justify their discrepancies with people, and evidence of this belief is rampant in movies and TV Series stereotyping between heroes and villains. It wasn’t until I attempted and successfully managed to change aspects of myself, that I realized how false and misleading this perspective is. As a result, I want to assure you that people can change, people do change, and you can also change, and in this article I will explain exactly how this works and how you can do it.

You Are Made Out of Beliefs

When people iterate the above phrase they usually refer to negative aspects of a person’s character or personality. When you ponder on the nature of your own character and personality, you’ll probably realize that it’s a reflection of certain beliefs you have – about yourself, others, and life in general. In other words, you are rude because of your belief that people are out to get you, and you are sneaky because you believe that the world is unjust and this is the only way you’ll get around. In this respect, every negative aspect of your personality is backed up by a certain limiting belief, or group of limiting beliefs.

As a result, accepting that people cannot change and that you cannot change, is the same as accepting that you cannot change your limiting beliefs. Initially, this may seem like an accurate supposition due to the seeming truthfulness and certainty of your beliefs. However, when you deconstruct the nature of a limiting belief you’ll discover that this isn’t the case. In the words of Abraham-Hicks, “A belief is just a thought you keep thinking.” In other words, any limiting belief you have was created from your repetition of a certain thought, either consciously or unconsciously, until it gained so much momentum that it became a belief.

From this perspective, you can change any limiting belief that you have by changing its backing thought, and think it long enough until it solidifies as a new, supportive belief. What’s tricky about this is that your limiting beliefs are so deeply embedded into your subconscious that you can’t easily recognize them. As a result, I’ve designed the following process to help you navigate your belief system successfully, so that you can turn any limiting belief you have into a belief that supports you on the path to your Life Purpose.

Change Yourself in 4 Steps 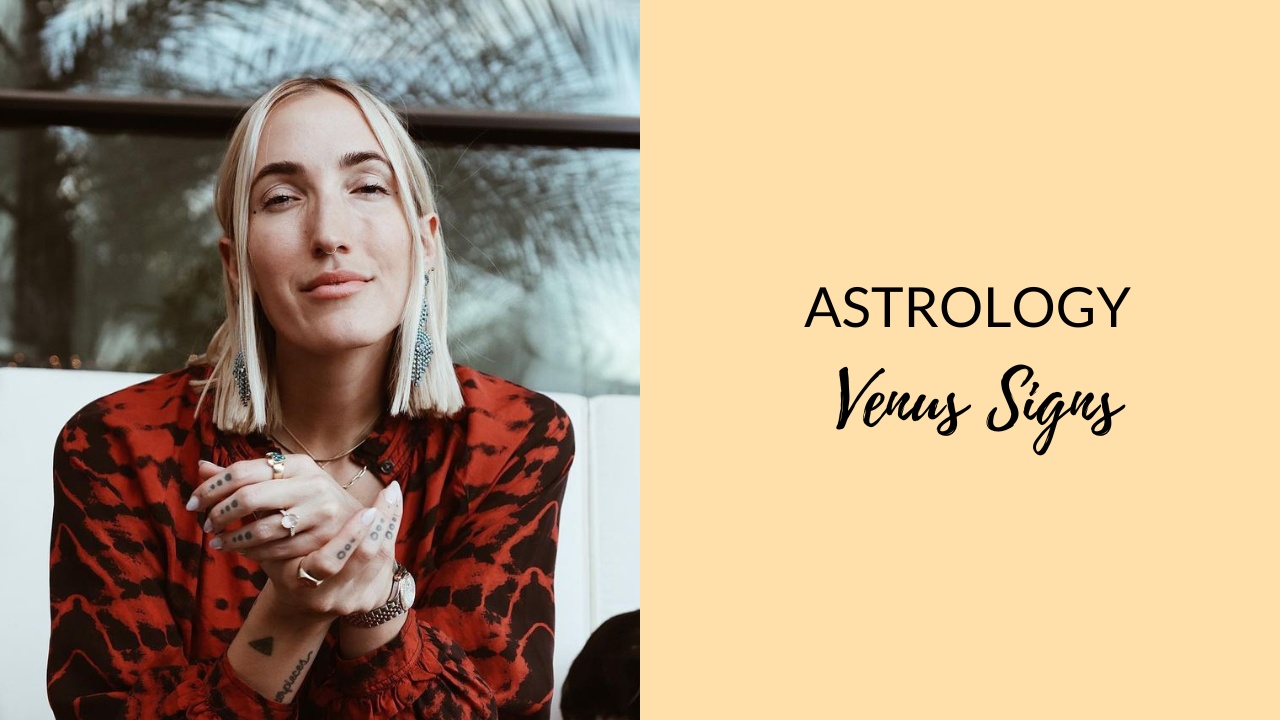 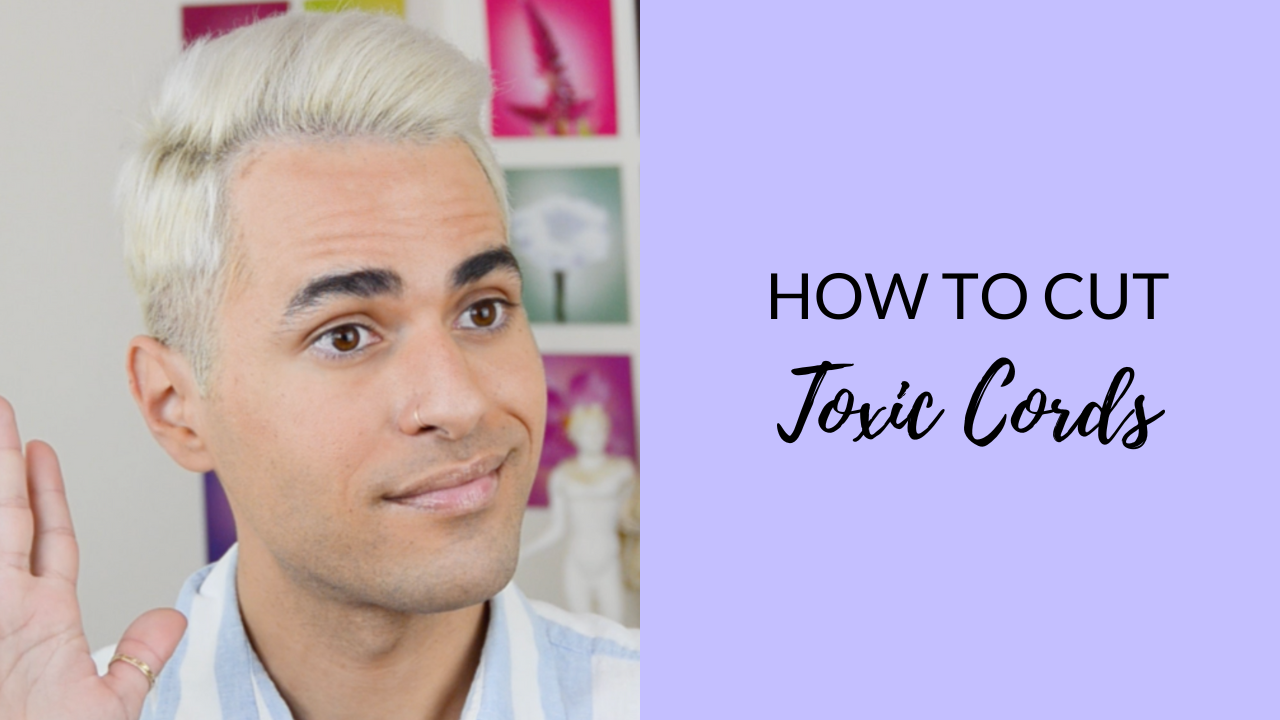 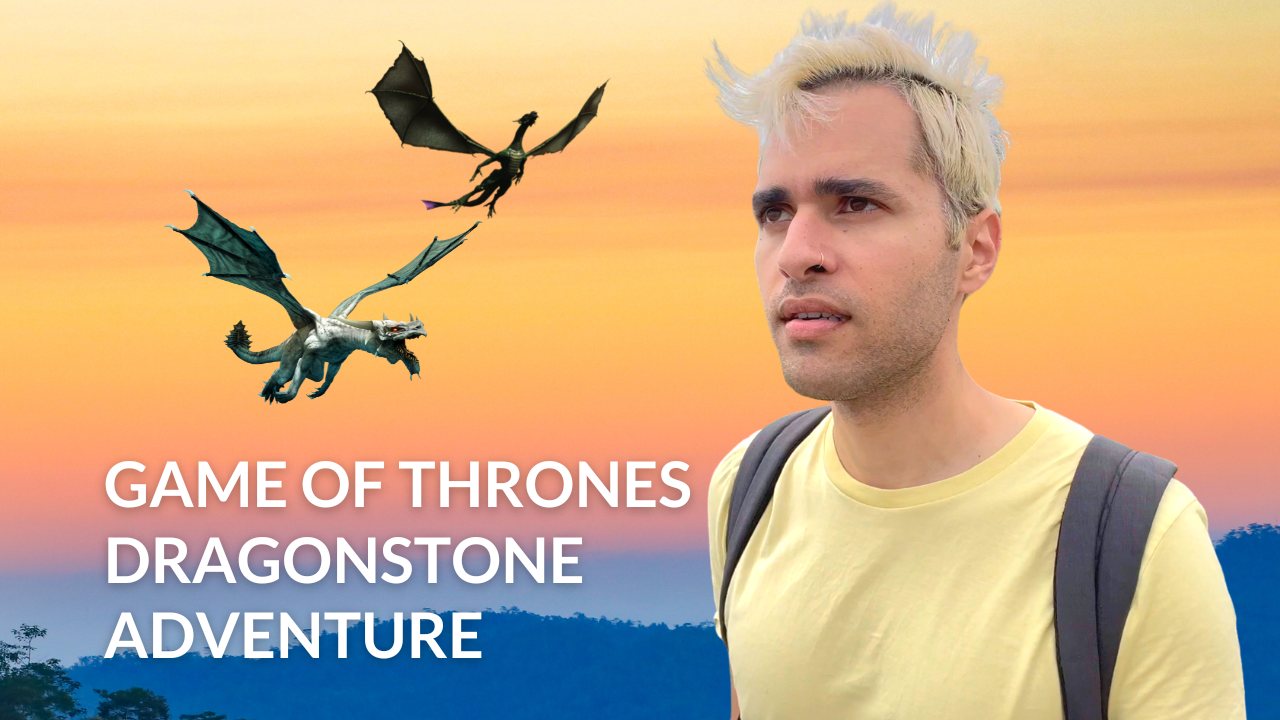 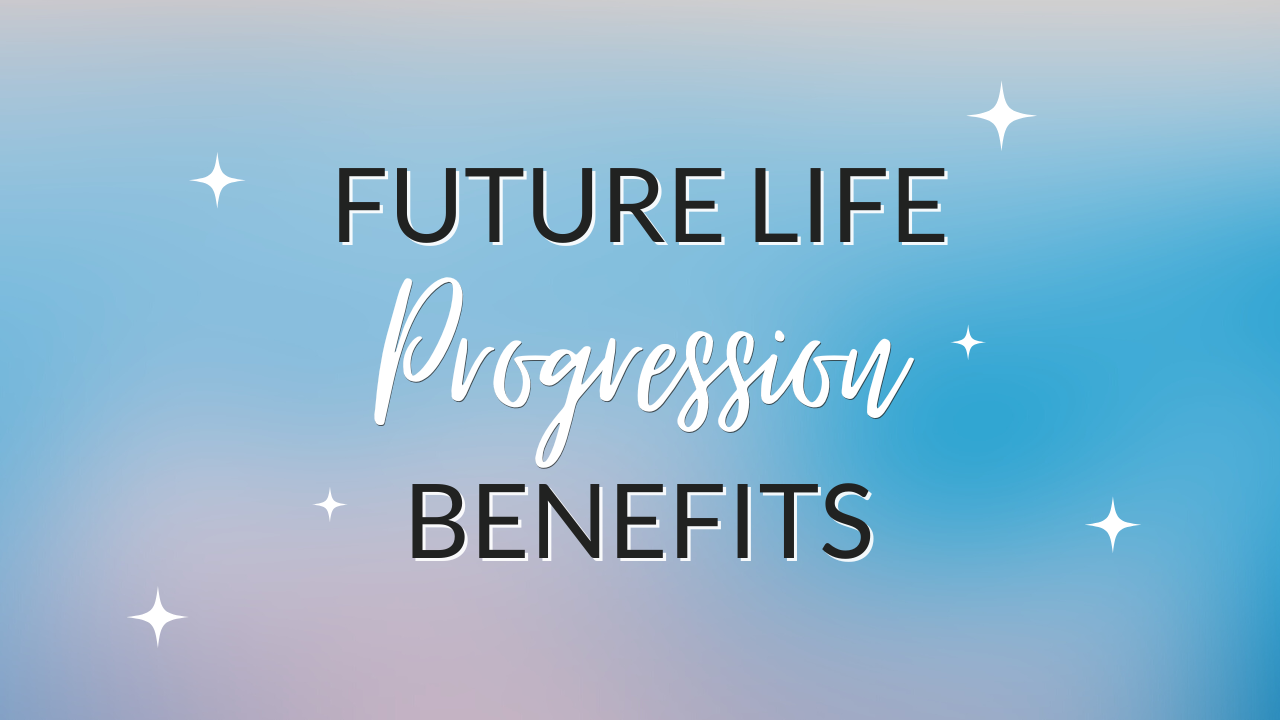 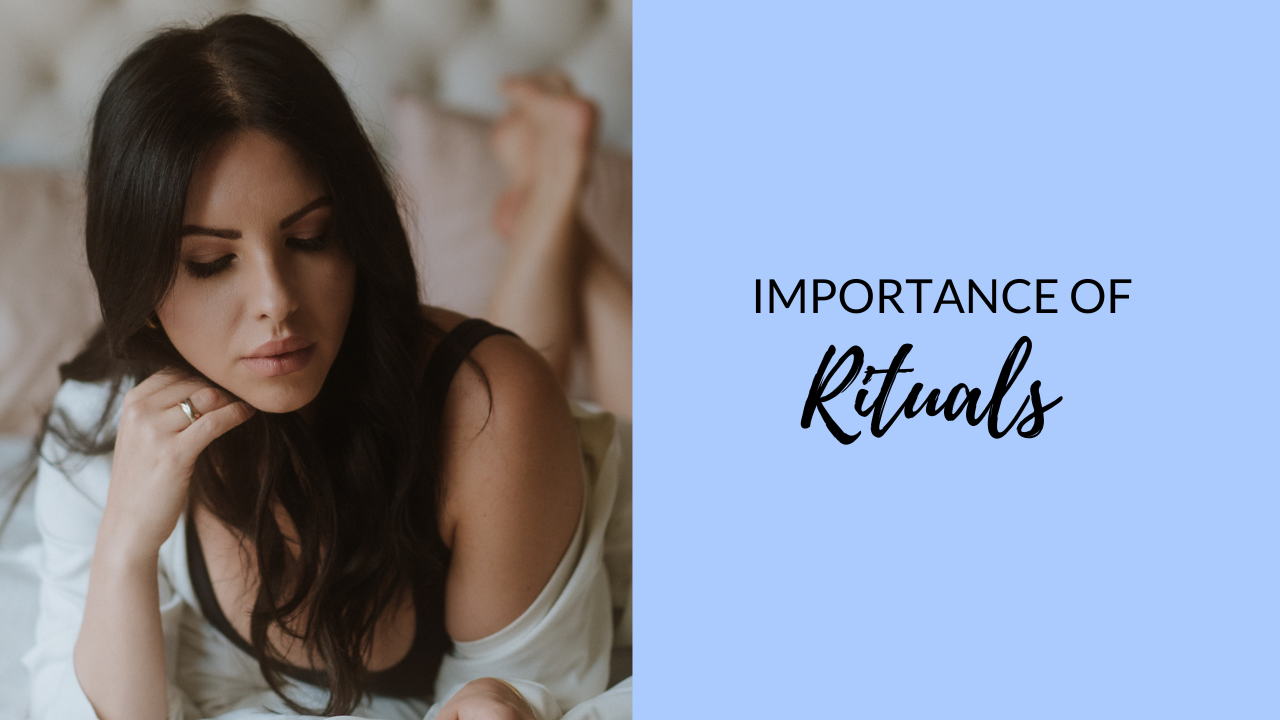 Why Ritual is Important | Ritual App by Chakra Girl 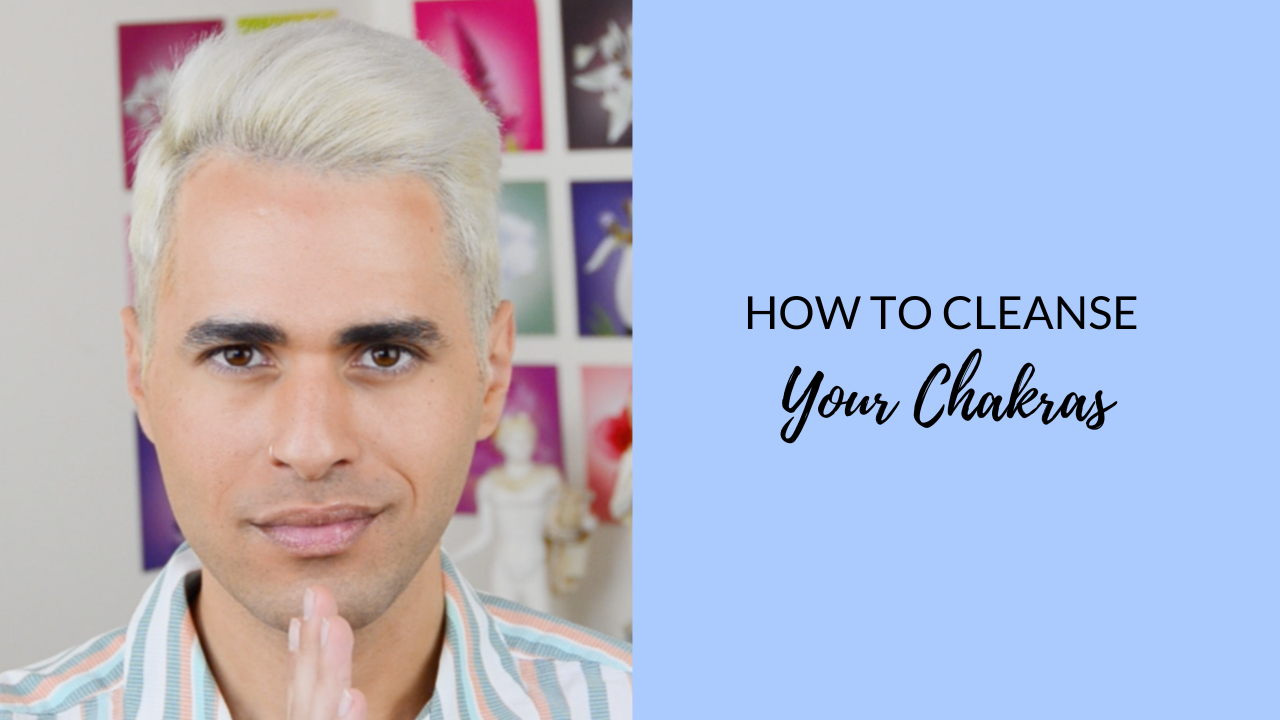 How to Cleanse Your Chakras 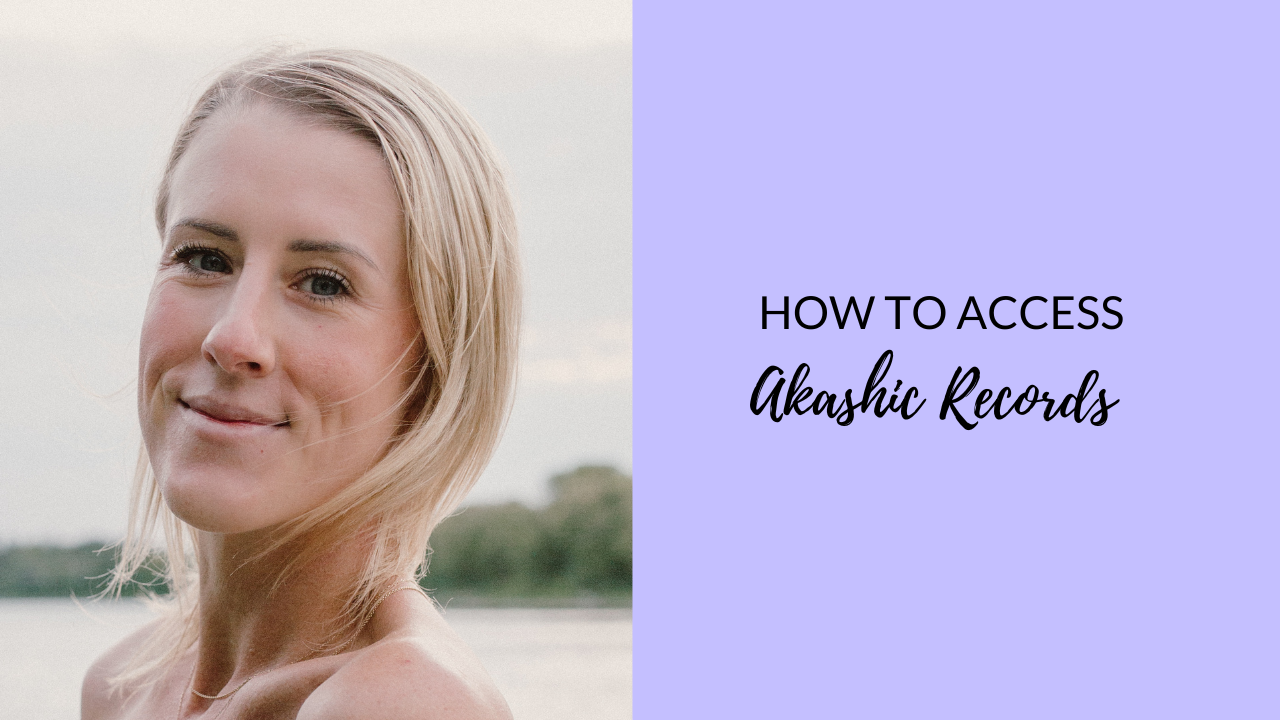 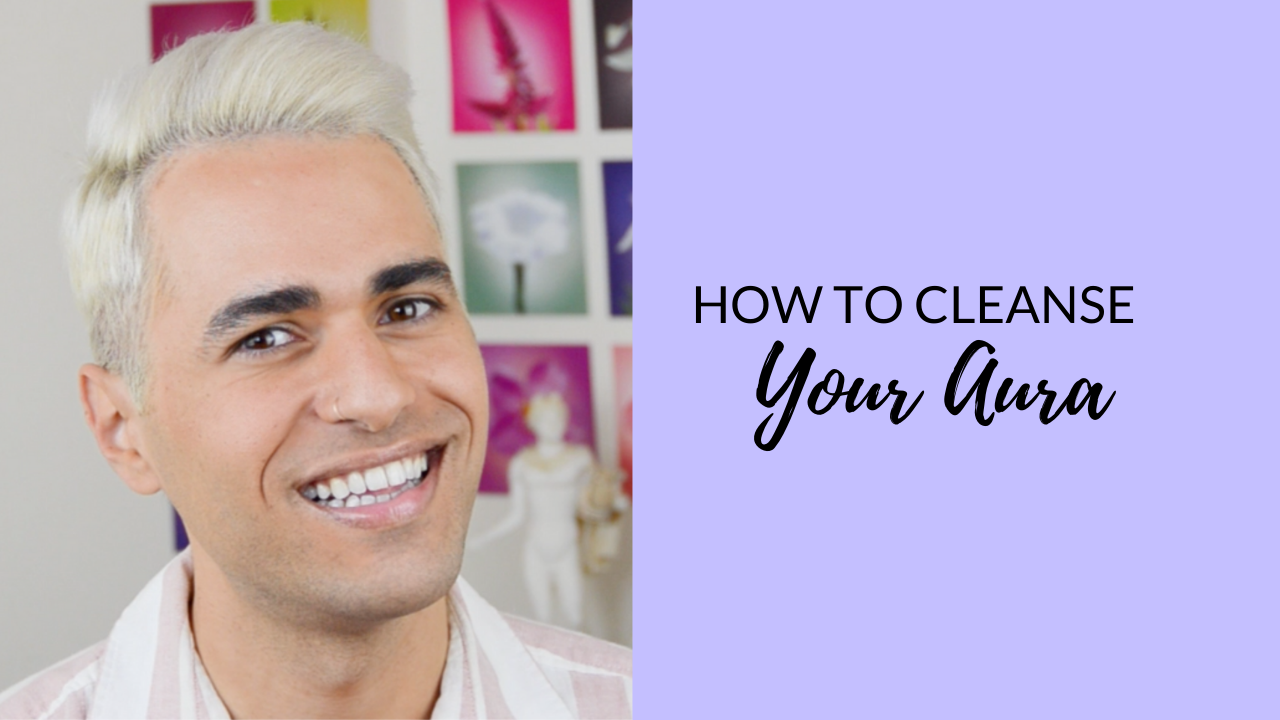 How to Cleanse Your Aura 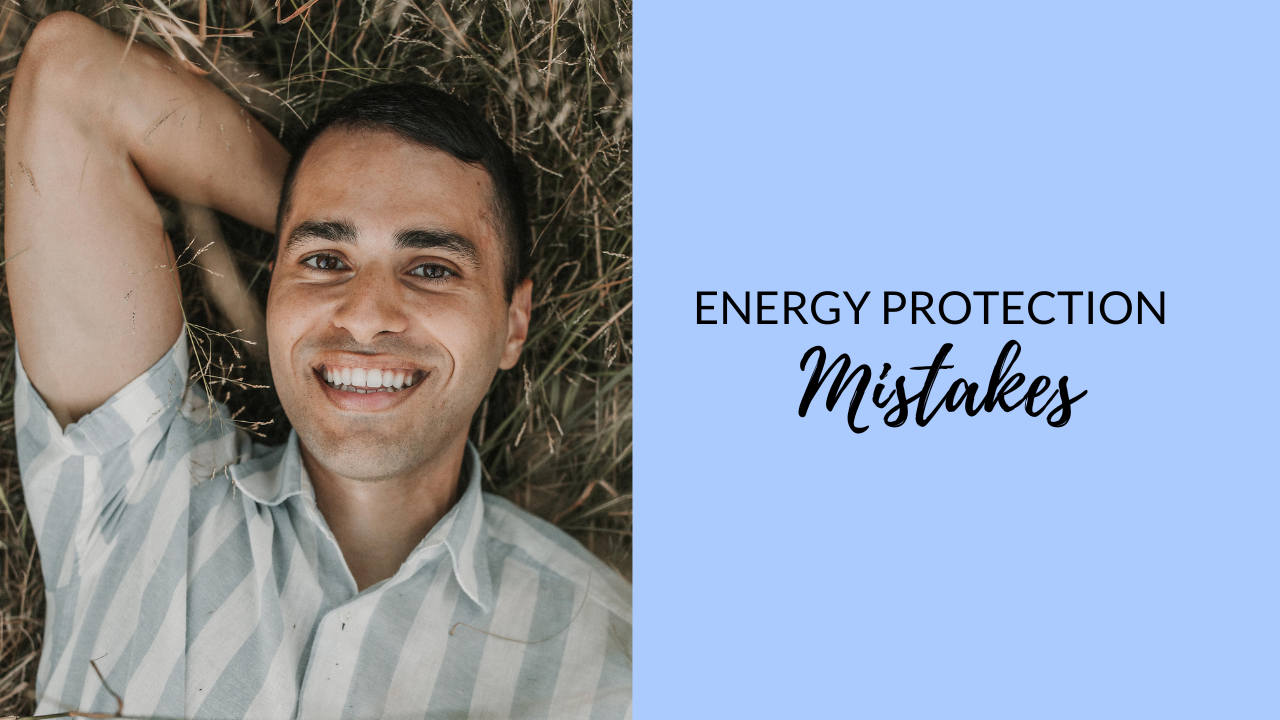 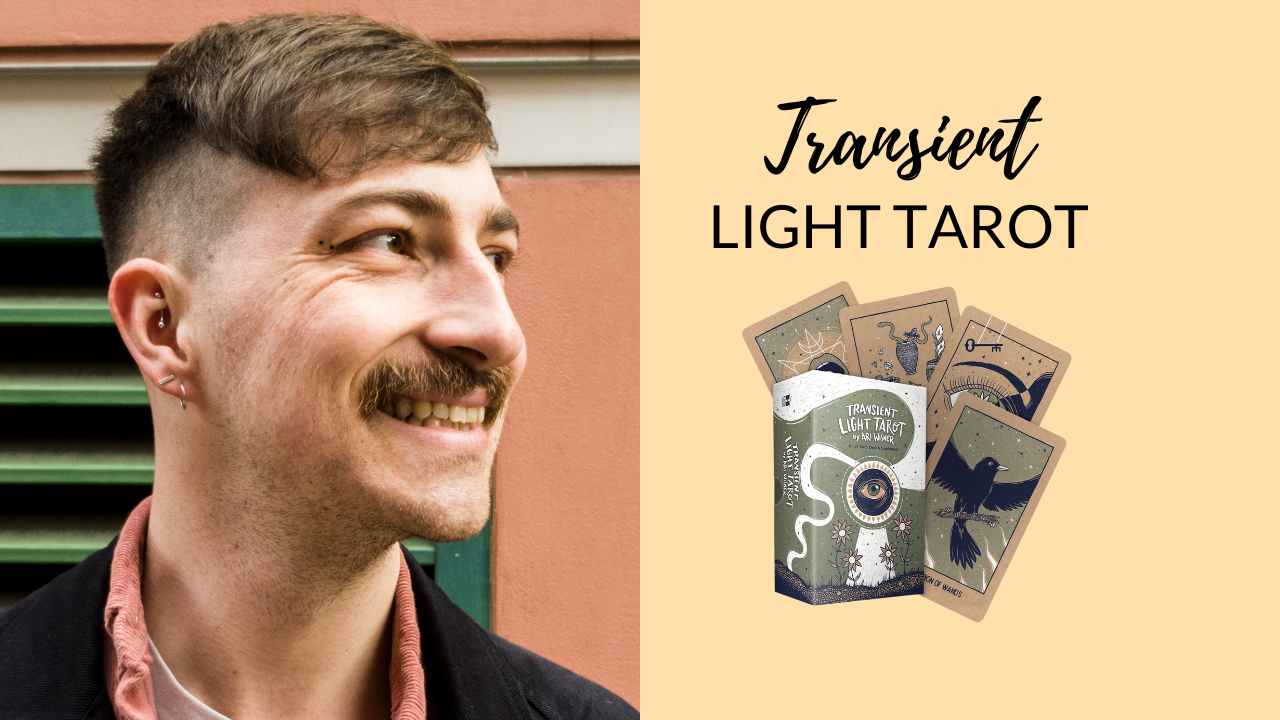 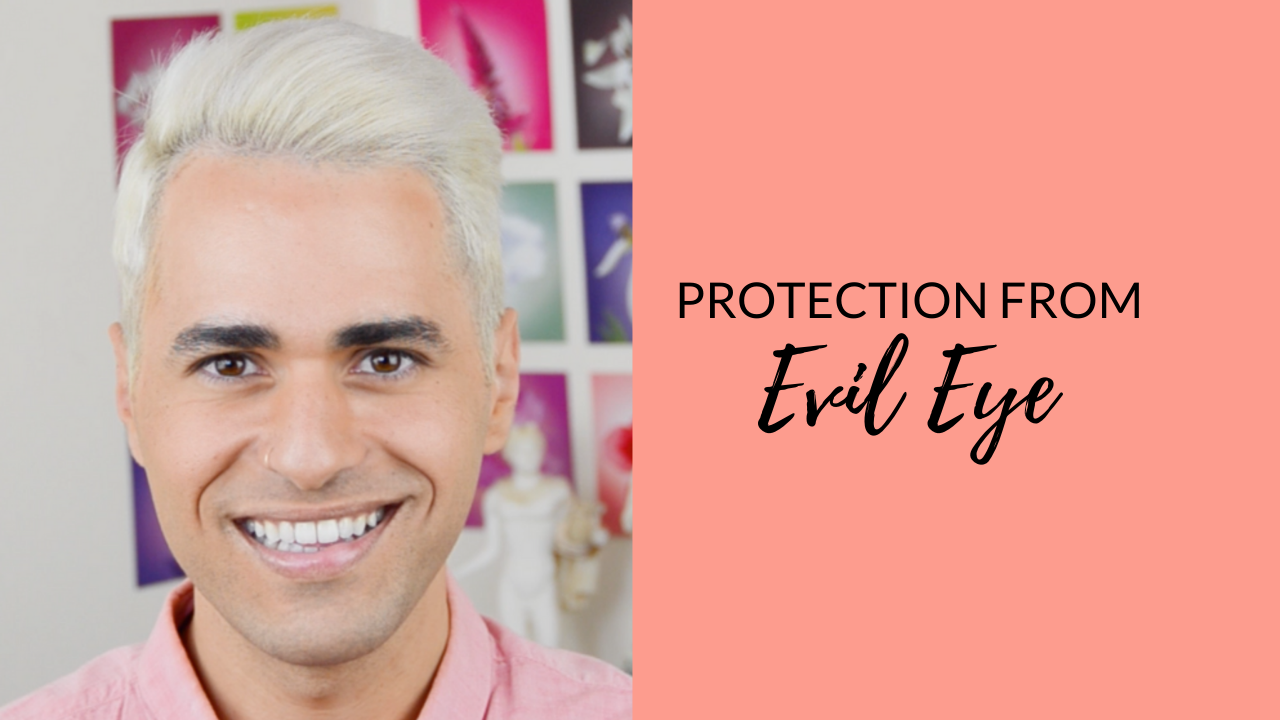