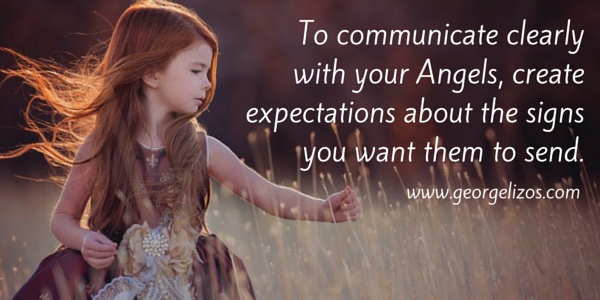 How to Receive Clear Messages From Your Angels

Here’s the deal: You are never alone. You are constantly – and I mean 24/7 – surrounded by a presence of Divine Love that’s always trying to catch your attention and point you in the direction of your life’s purpose. This Divine Love may appear in different forms according to your religion and beliefs. It may appear as Jesus, the Saints, Ascended Masters, Angels, Fairies, Unicorns, Totem Animals, and all kinds of other deities that you relate to.

On a daily basis, these beings are focused on you, and send you all kinds of signs hoping that you’ll spot them, trust them, and follow them. If you’re reading this article it’s probably because you’ve been trying to spot these signs but haven’t been very successful with it.

You’ll be pleased to know that you are in the right place.

I’ve struggled to see the signs too. I knew enough not to expect Angels to appear out of thin air and sing their message to me, and instead understood that they were more likely to communicate with me through signs, such as colours, numbers, feelings, songs, and synchronicities. Yet, although I did spot these signs I was never 100% certain of whether they were actual signs or constructs of my ego.

That’s because I was missing a very important component: Expectation.

The ego thrives in uncertainty. When you are uncertain about something, in this case the validity of signs, the ego will jump on the opportunity and magnify the uncertainty with the aim of disproving your beliefs. Conversely, when you limit the uncertainty by expecting a specific kind of sign, then you leave little room for the ego’s slyness.

For example, I’ve personally set an expectation to receive signs from my guides in the form of number synchronicities. I purchased the book Angel Numbers 101 by Doreen Virtue, and asked my guides to communicate with me in the form of numbers and their meaning. As a result, whenever I turn to the clock to see 11:11, 13:13 etc. or stumble upon other consecutive numbers such as 333, 444, or 555, I go to the book and read my Angels’ messages.

By doing this, I’ve made my job, and my Angels’ job much easier. Rather than them struggling to figure out which sign to send me, and me struggling to spot and decipher them, I simplified things by creating a system for which we can both communicate with each other most accurately.

In time, and as you and your Angels get really good at communicating through your personal system, you’ll be able to feel their guidance more deeply and frequently. And then you’ll never wonder what the right path is, for you’ll be on it and following it with certainty. 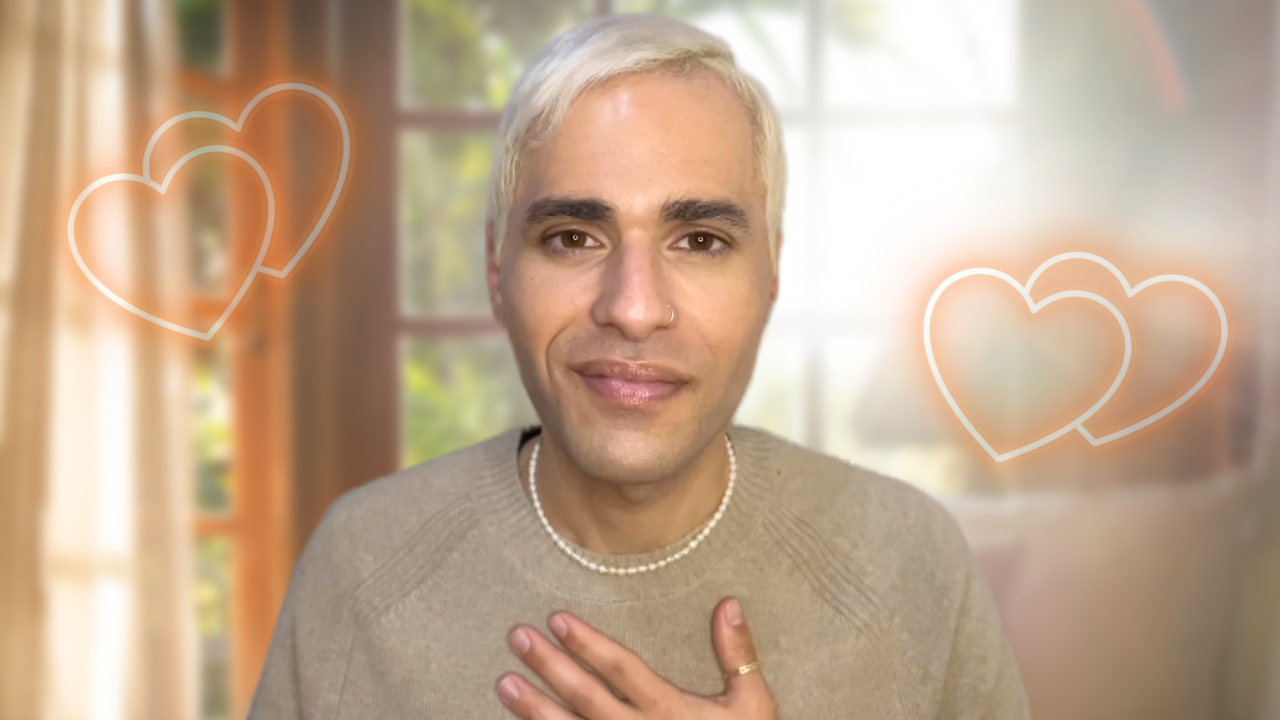 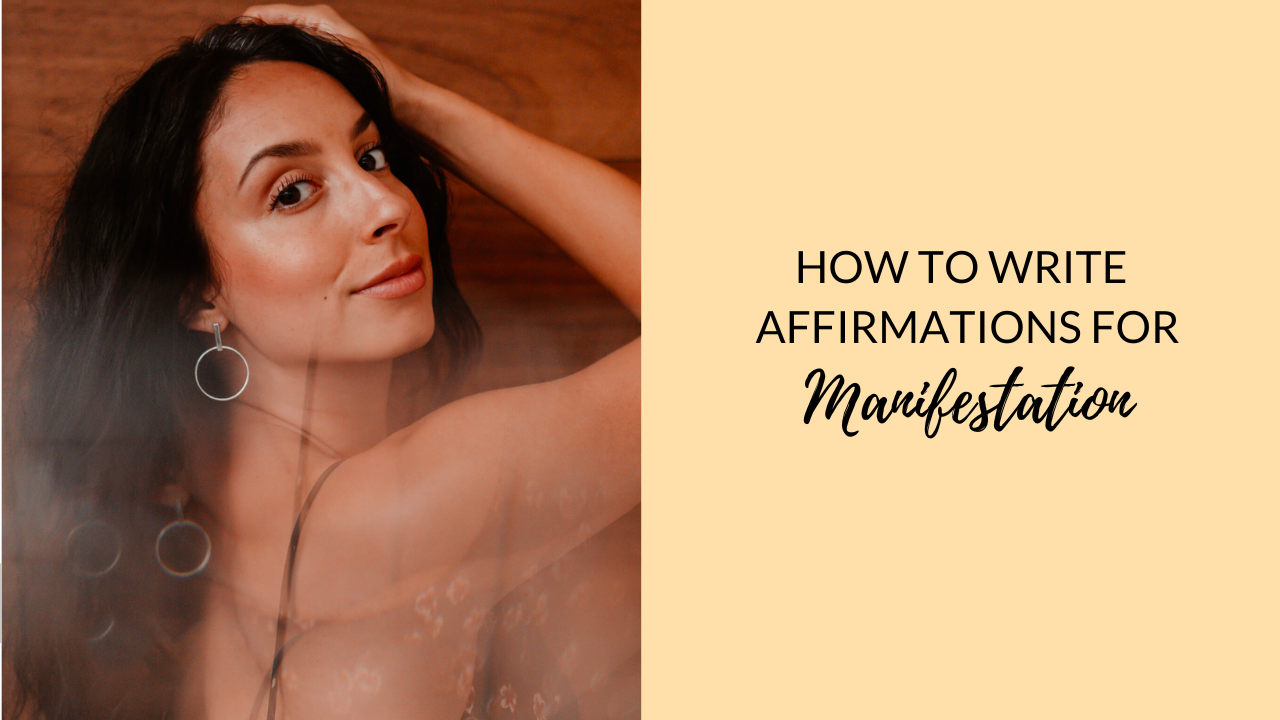