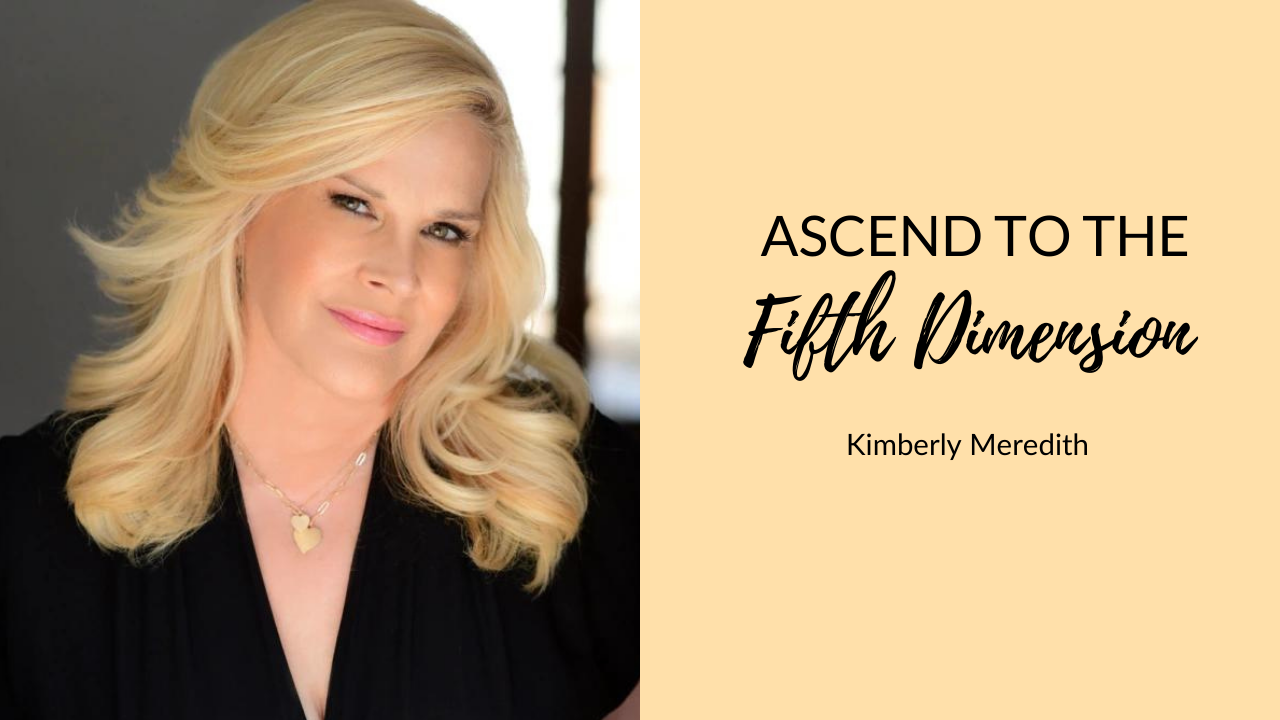 Do you know the differences between 3D, 4D, and 5D consciousness?

These terms have become such buzzwords in the spiritual community, yet I’m not sure we’re all on the same page as to what they mean.

Personally, I don’t often use these terms in my teachings and instead use concepts such as ‘spiritual ascension’ and ‘raising your consciousness’. What do you use?

Whatever the case, raising your consciousness from 3D to 5D signifies spiritual growth. It’s about thinking beyond just the physical plane and your ego’s limiting perspectives of reality, and perceiving the world from an expanded and wiser point of view.

Collectively, the world has been gradually ascending from the 3D to a 5D consciousness for years now, and we’re increasingly getting closer to the New Golden Age or the Age of Aquarius, during which most people will embody an awakened consciousness.

In the latest episode of The Lit Up Lightworkers Podcast, I invited the author of ‘Awakening to the 5th Dimension’ Kimberly Meredith to explain what the 5th dimension is and how to develop it.

Watch the video to try Kimberly’s meditation and learn how to become a 5th dimensional being.