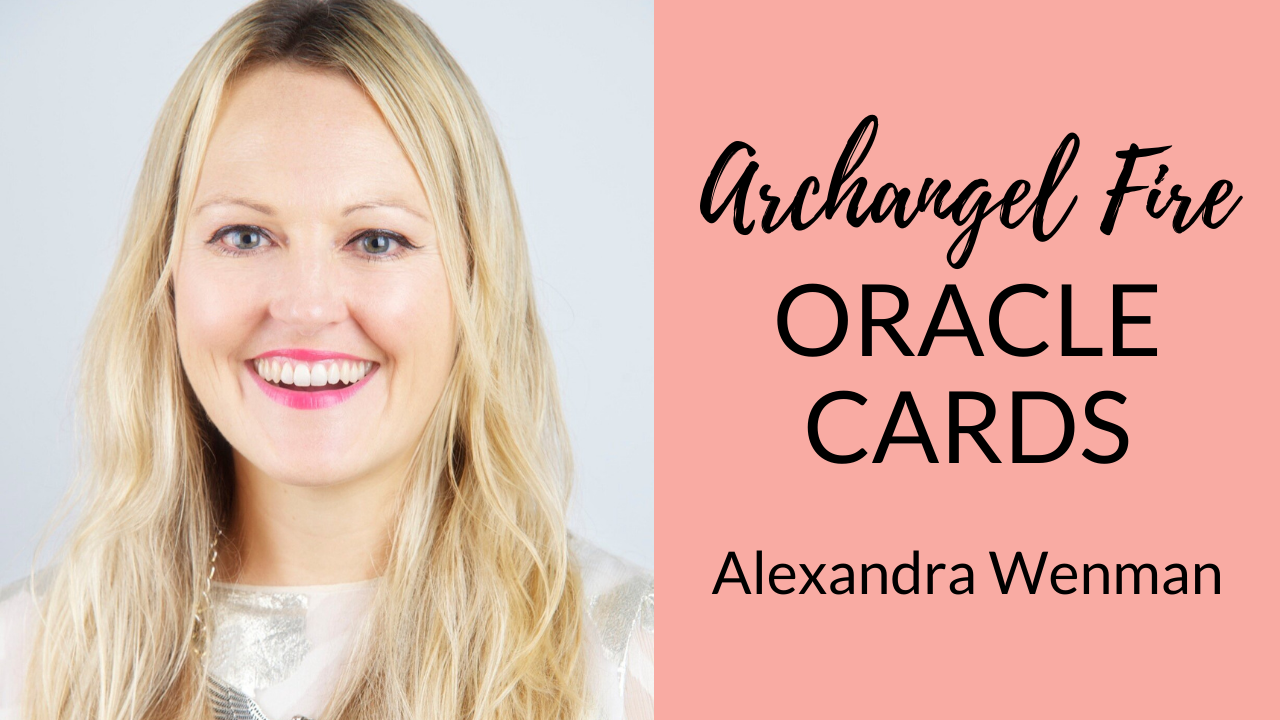 Did you know that angels have been present in most spiritual traditions around the world, since antiquity?

After transitioning to Greek Paganism a few years ago, I found myself being conflicted about angels and archangels. On one hand, I wanted to be true to my newfound pagan beliefs, but on the other hand, I couldn’t deny the healing and transformation I’d experienced by working with the angels over many years.

Surprisingly, in my study of the ancient texts I’d discovered that the ancient Greeks did indeed believe in angels, they just had a different term for it…

This is when things get interesting…

The word demon comes from the Greek word daemon, which is rooted in the term eudaimonia, meaning happiness. Essentially, daemons were messengers of the gods, in the same way that the angels are so in Christianity.

Unfortunately, the word daemon was given an evil connotation by the first Christians in their attempt to suppress and vilify paganism. But, history and terminology aside, angels have existed since the beginning of time, and they’re here to help us ascend to our highest potential.

In my latest podcast interview, Alexandra Wenman introduces the concept of Archangel Fire and shares with us how we can work with the unique divine fire of each archangel for spiritual ascension.

Watch the interview to learn how to awaken the archangels’ fire within you.

Specifically, in this interview you’ll learn: