Picture a world in which lightworkers had access to greater financial wealth:

The world would be a more peaceful place. There’d be less pain and suffering as more resources would be allocated to helping those in need – people, animals, and the environment. There’d be less violence as we’d actively nurture peace within ourselves and our communities. Rooted in contribution rather than greed, we’d create an even distribution of wealth, giving rise to a New Earth founded on the principles of love and compassion.

Now, bring to mind the limiting beliefs that prevent you from allowing money to flow into your experience (therefore, preventing you from contributing to the creation of this New Earth).

When you dig deeper into the limiting beliefs that block your access to wealth and abundance, you’ll find that these beliefs aren’t really yours…

Instead, your limiting beliefs about money are rooted in ancestral conditioning (what your family and ancestors believed money was), past-life vows and traumas (such as, vows of poverty and trauma of abusing, or being abused by, money), and mass media/cultural perceptions of money you’ve absorbed throughout your life.

In other words, your relationship with money is, to a great degree, depended on other people’s experiences with money rather than your own.

To heal your relationship with money, and allow a greater and more consistent flow of abundance in your life, you need to release these acquired limiting beliefs in both cognitive and energetic ways.

I created Money Flow to help you do just that!

Money Flow is a 60-minute workshop during which I’ll guide you through powerful practices to release unhealthy limiting beliefs about money, and attune to the vibration of abundance so that you can magnetize a consistent flow of money.

Inside this transformational 1-hour workshop, you’ll get to:

I’ll guide you through a powerful cognitive process to get to the root cause of the core beliefs that block your access to financial abundance. Whether these are ancestral, past-life, or cultural beliefs, you’ll have a complete list of them so you can release them.

Drawing from my masters in psychology and psychotherapeutic methods, I’ll guide you through a powerful process of deprogramming your core limiting beliefs around money, and create a blank slate that you can plant new, supportive beliefs.

Clear the Energy of Your Limiting Beliefs

It’s not enough to release your blocks and beliefs cognitively; you need to release them energetically, too. I’ll guide you through a transmuting psychic clearing journey to identify and release the energetic attachments of your poverty mindset.

Tune Your Energy to the Frequency of Financial Abundance

I’ll teach you never-taught-before energetic practices that I’ve used successfully for the past 4 years, to tune yourself to the frequency of abundance, create energetic connections to supportive guides and frequencies, and “plant” your desires in your energetic field.

This is a process I’ve developed that allows you to experience (almost) instant manifestation. I’ve used this process to manifest quick cash whenever I needed it, and it never failed me! I’ll share this process with you and help you manifest a specific sum of money.

Enroll for just £19 ($21) now to increase your money magnetism and experience a consistent flow of abundance.

“George has a real talent for breaking complex spiritual concepts down and providing practical tools that are easy to use in your day-to-day life.”

“George Lizos is a true spiritual teacher. He comes from the heart and has ways of connecting with spirit that are as surprising as they are powerful. I truly believe you are lucky to have found him!”

You’ll walk away from this workshop feeling…

SOUNDS EPIC! COUNT ME IN.

Enrol for just £19 ($21) now to increase your money magnetism and experience a consistent flow of abundance.

A Personal Invitation From George…

Lightworker, the more money you have the more positive change you can create in the world!

In my experience, the biggest limiting belief blocking lightworkers from manifesting more money is the false belief that money is not spiritual. This belief is rooted in lifetimes’ worth of abuse, during which we’ve been persecuted by patriarchal forces that used money to control or silence us.

Although we cognitively know that money is energy and a tool we can use as a force for good, emotionally we still believe that money is the source of all evil, something we shouldn’t have a lot of, or something that’s hard to get.

What helped me shift my limiting perspective about money is the fact that the more money I have the more change I can create in the world. This works in many ways: more money equals to a more comfortable lifestyle that inspires bigger ideas for projects and books that bring change. More money means I can create more free content for people who can’t afford my paid programmes. More money mean I get to donate to the charities I care about and help make the world a better place.

How would you use money to create positive change in the world?

If you’re ready to heal your relationship with money and allow yourself to access the financial abundance you deserve, I’d love to show you how in this workshop.

Let’s take this journey together! 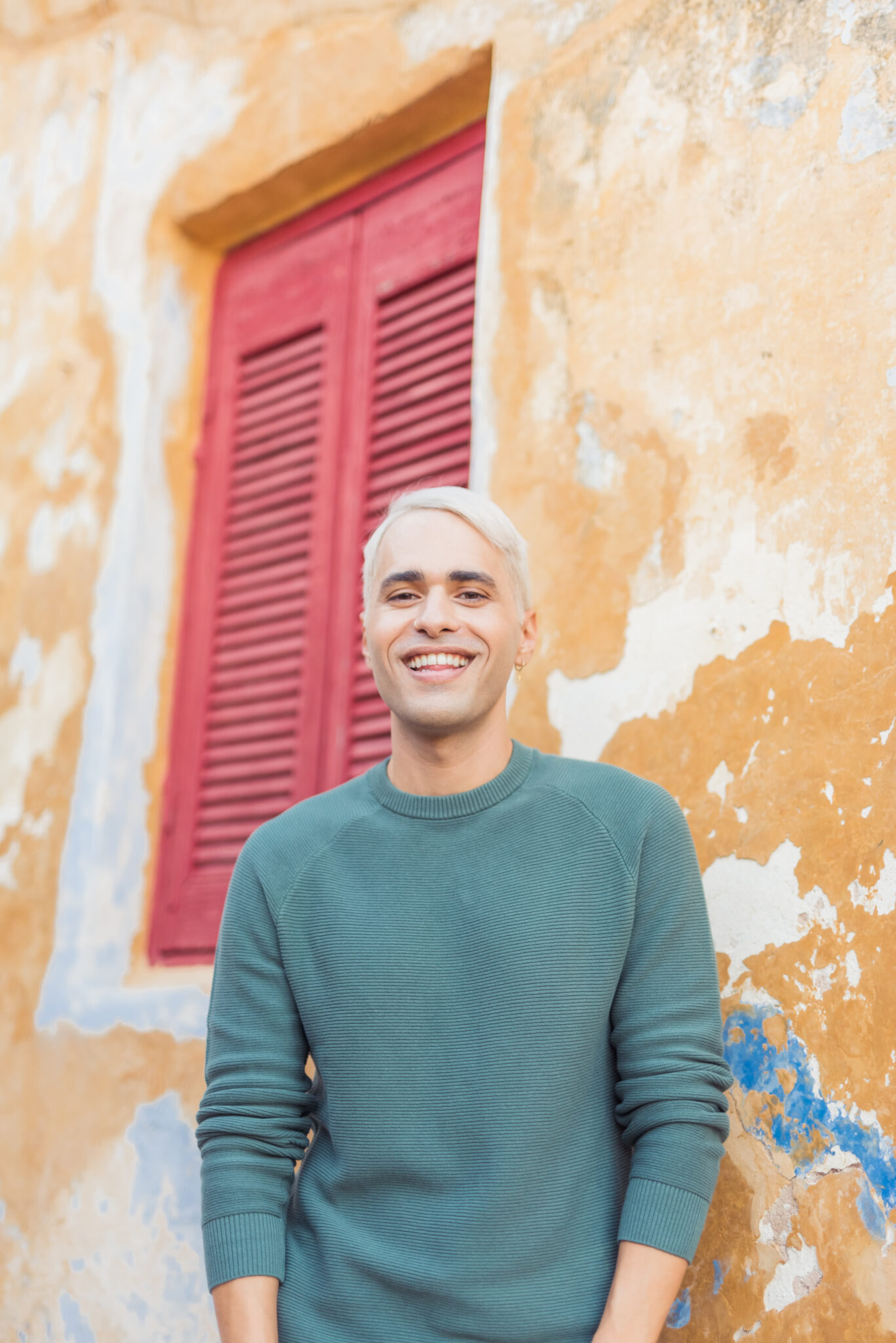